Our Products are Built to Succeed 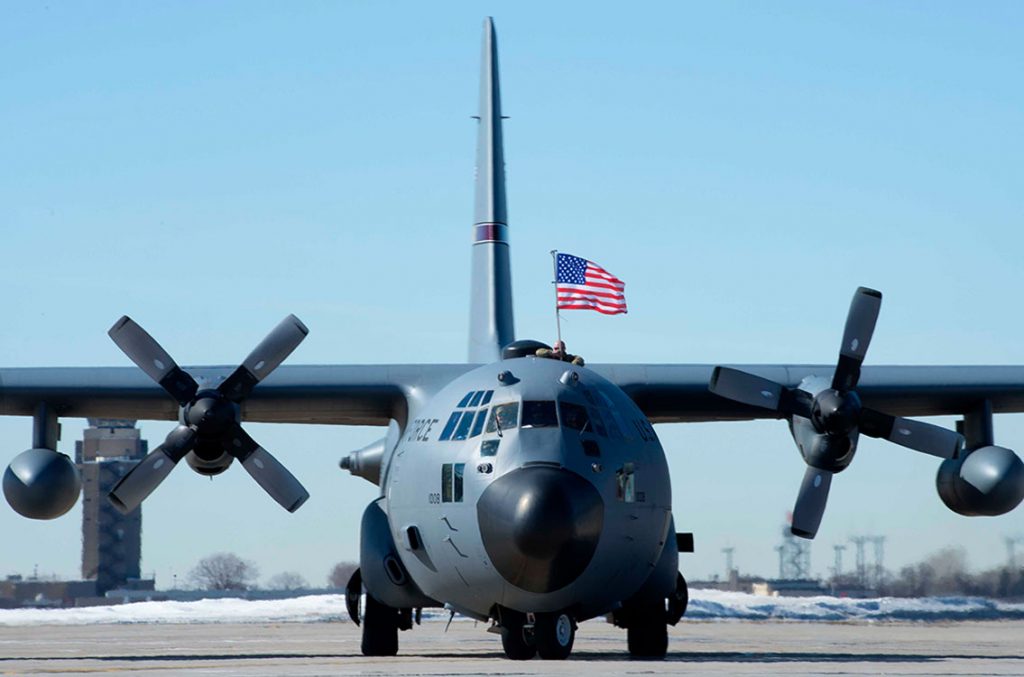 Rugged and Ready – EIZO Rugged Solutions works closely with customers and partners alike to meet the needs of the ever-changing battlefield, ensuring your products are equipped with the latest cutting-edge technology on the market. Our embedded computing solutions provide operators with the ability to view critical information and have increased situational awareness, leading to enhanced mission effectiveness. Our technology is already deployed in many mission-critical systems for land, sea and air, so we understand the importance of both process control and long-term support.

The Condor product line includes a range of XMC and VPX based COTS products that are targeted towards extended temperature and rugged applications such as aerospace, defense, C5ISR, and avionics applications. Several of our products have been deployed on major programs in the US and other countries.

Command, Control, Communications, Computers, Combat Systems, Intelligence, Surveillance, and Reconnaissance (C5ISR) – our critical technology supports the ISR functions of collection, processing, exploitation, and dissemination of information of interest that supports military users. By implementing the latest GPU technology, we provide the C5ISR market with an all-in-one solution for video capture, process, encode, decode, display, and video streaming. Our GPGPU and video capture cards can process data at extremely high speeds, allowing for real-time information to be available for decision making. Applications include target tracking, 360° situational awareness, sensor fusion, image processing, and video display for up to 6 screens per card in various IO formats.

Our rugged monitors come in varying resolutions and interfaces such as 3G-SDI, DVI, and DisplayPort can be mechanically tailored to fit customer consoles or rack mounts. These monitors complement our rugged cards and encoding products, such as our Tyton VS2X – a SWaP-efficient rugged H.265 (HEVC) video encoder that streams four inputs simultaneously and is designed for airborne ISR and ground surveillance applications.

Offshore, EIZO Rugged Solutions brings the power of GPGPU processing to make waves in applications such as Sensor Fusion, Image enhancement, and Target Detection/Tracking. We offer several products for this targeted market which include rugged monitors, radar scan conversion and processing software, and rugged video capture cards in various formats – PCIe, VPX, and XMC. Versatile and mission-ready, the Talon Series of COTS rugged monitors are designed for consoles on both surface and underwater vehicles.

Backed by 50 years of technical expertise in visual solutions, EIZO provides air traffic control centers, towers, and training & simulation facilities with a wide range of visual solutions such as monitors, encoding & streaming solutions, graphics boards, and a data capture & content management solution, all of which fulfill the diverse requirements of each environment.

Pushing the boundaries of how embedded systems perform, our products are cutting-edge, reliable and offer superior capabilities, proven to deliver.