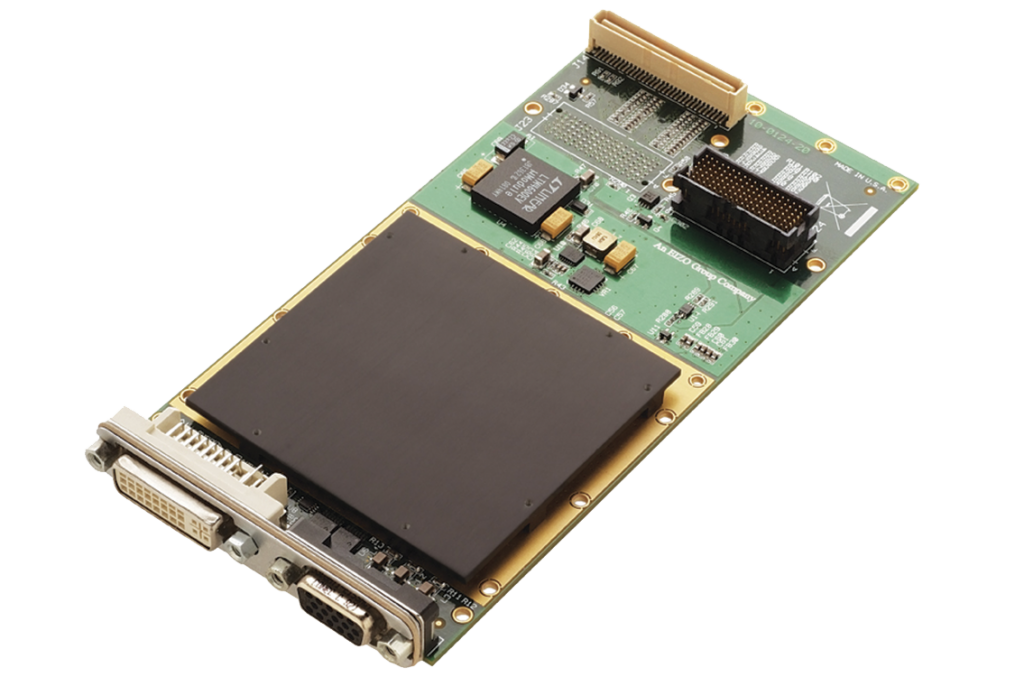 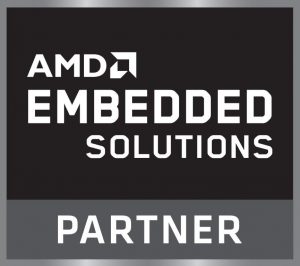 The Condor 2000 XMC series is a set of powerful rugged XMC mezzanine graphics processing cards targeted for the defense and aerospace markets. Based on the E4690 GPU from AMD, the Condor 2000 XMC graphics cards are built with superior graphics features and includes hardware acceleration of H.264 and VC-1 HD video as well as MPEG-2, enabling multiple HD video streams while freeing the CPU for other tasks.

The Condor 2000 XMC series includes 512 MB GDDR3 memory using the AMD Radeon E4690 GPU while supporting OpenGL 3.0 and DirectX 10.1. With multiple product variants available to meet the various video output needs of the defense and aerospace markets, these products are also offered in air cooled and conduction cooled form factors, front IO or rear IO versions, and can be used in VME, cPCI, AdvancedTCA, VPX and other single board computers (SBCs) using an XMC mezzanine card interface. The card has a PCI Express x8 interface, consistent with the majority of the SBCs that support this bus width. The series can support a wide variety of video formats (DVI, RGB, LVDS, and NTSC/PAL/SECAM).